pictures. Yeah, maybe some of you know my entry and here are some behind the scenes pictures: 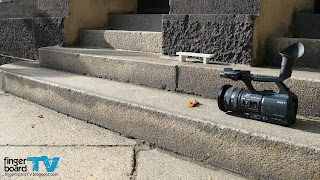 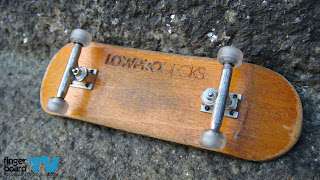 .
Nose and tail are scrachted and my fingerboard looks like a skateboard. Finally my riptape looks used too: 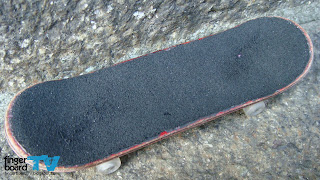 Now go out and shred!

videos you should watch!

The first clip is “the hand” at the X-Games:

Nice! The second one is Hansen´s vert entry:

definitely under the top three (for me) up to now.

Btw if you life in Sweden, there will be the Blackriver fingerboard cup during winter:

Now go get your fingerboard and shred it!

are fake crackheads all over the world as we all knew again when “a new brand hit the market“!

But now some good news: 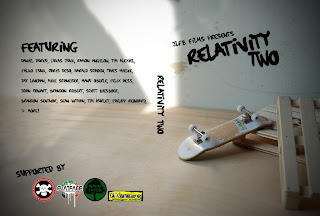 “The DVD will be available on http://www.flatfacefingerboards.com , http://www.blackriver-ramps.com , as well as in the Fingaspeak shop. – The cost will be $15 per copy.“

Nice! There is a big german appearance in this video :-)

CloseUp G3´s came out in a new look: 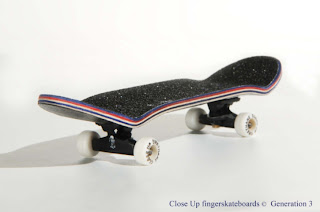 Fingerboarding is going bigger and bigger and thats a main reason why there are so many haters and faker. I don´t like!

Btw one more week of fingerboardTV is over and everything is looking good. The first “ride to glory” entries are online and I think this contest will be really big! Another interesting video is this tutorial “Blackriver Trucks Basic Tutorial” made by Mike Schneider:

Now go out and ride! 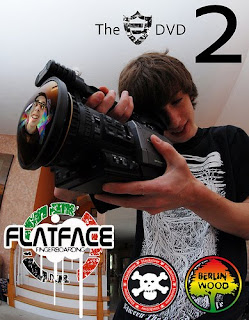 You got a question? Just ask on fingerboardTV@gmx.de and we will try to answer all your questions —-> right here!

Yeah! I think there could be a lot of really cool sessions: 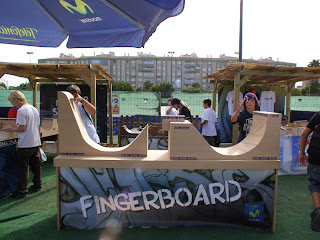 SUPPORT FINGERBOARDTV NOW BY DONATING A FEW BUCKS OVER HERE.