“We´re sorry to announce that Dimitri Schlotthauer is no longer a member of the ASI-Berlin Squad!“

Another Perspective Of FF150 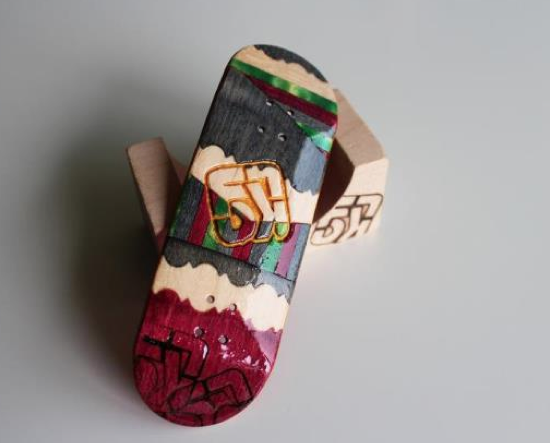 As I promised yesterday, today we take a look on some fucking nice things I´ve seen at FF15. 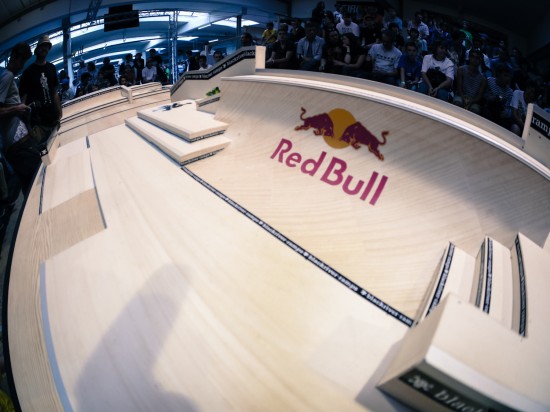 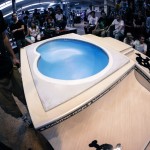 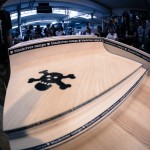 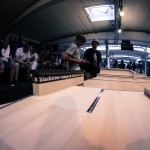 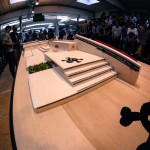 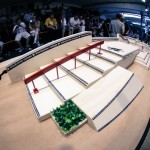 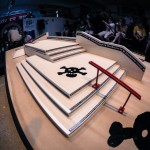 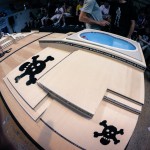 The doublerail and the transition stuff is killing me! And the Crazyleg Bowl tooo. Crazylegs are just awesome, got the chance to rip several this weekend and it´s like freedom for your wheels – no joke!

Now the park for the final: 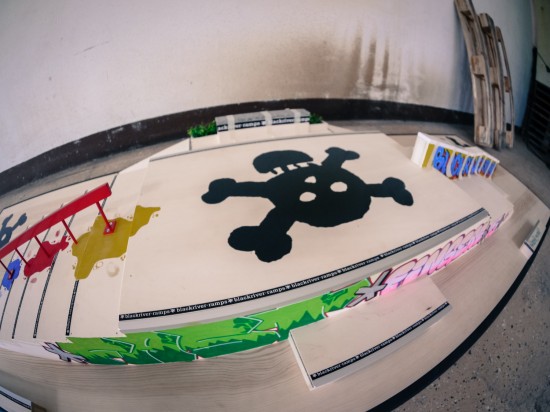 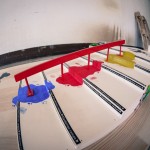 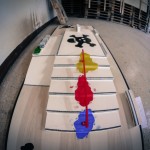 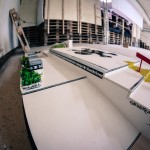 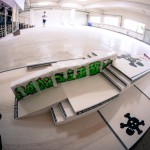 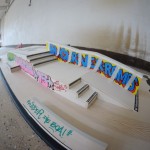 I´ve made the photos while the main contest was going on. This year it was a special park to make sure left- & right-handed people got the equal possibilities while playing skate on it. Good idea and the the graph artwork by Timo & Harry made it really colorful.

Lets go on with something out of the raffle: 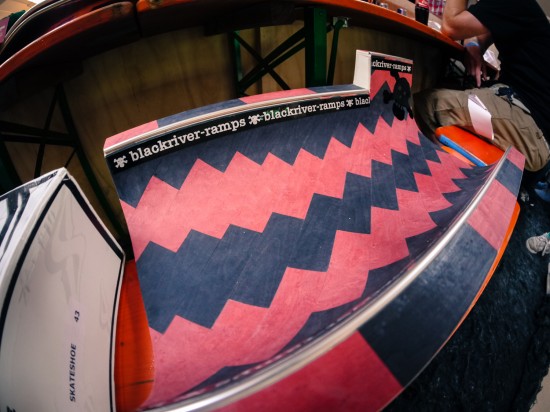 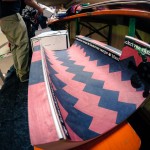 An ultra wide Winkler mini with extension on it – pretty dope thing. I really envy the person who took this home after the raffle. Congratz! Cherish this thing!

And finally another park/plaza I haven´t seen before: 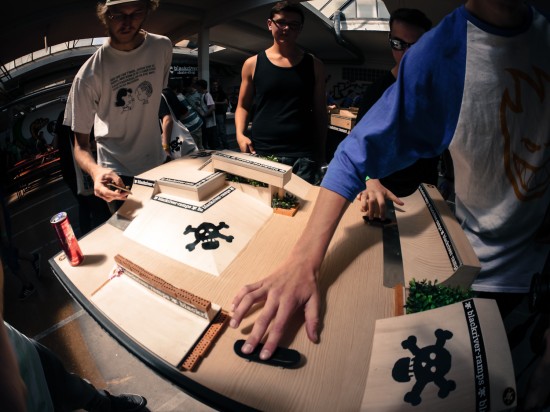 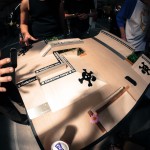 This thing was way smaller than the normal plazas. At the first look I didnt really know what to think about it, then I´ve started riding it and just felt “Wow”. Because of it´s compact size you get a lot of speed on the park and you got a lot of flow. The ultra wide quarter is sick and even if the park looks quite full, you got enough space to ride everything in every direction. The only thing I didn´t really like were these small bricks. They grind really stucky, should switch them up to some marble or normal coping.
In my opinion I would switch my bigger plaza to some smaller, please Blackriver make something like this —> I goooooot neeeeeeeds!

That´s it! Hopefully you liked my little overview of these new things. Just let us know in the comments below what you think about those “items”.

NOTE 1: You don´t need to e-mail the people at Blackriver! This shit comes out when it comes out and every e-mail delays it.

NOTE 2: In case of using some of these images please ask if it´s “OK” and don´t forget giving credits back. Have seen a lot sites using my pictures without telling where they from – that sucks!

CLASSIC! Got the VHS somewhere over here and still remember when the video came out. If you dont know this, WATCH IT! 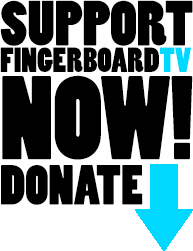