This saturday a contest in Heilbronn: 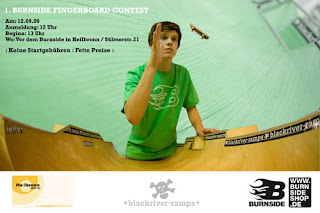 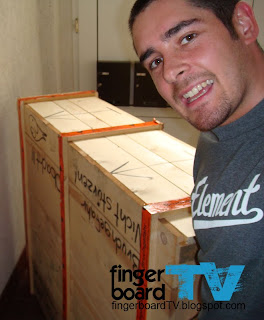 is Mike Schneider´s blog. Not much content and I found his blog via his FBWeekly blogger profile. 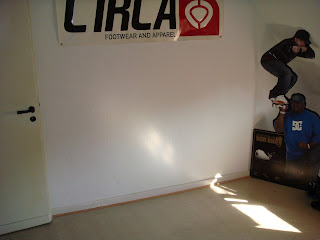 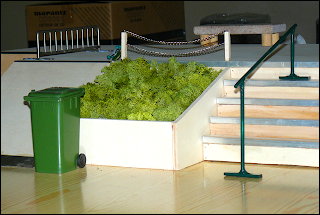 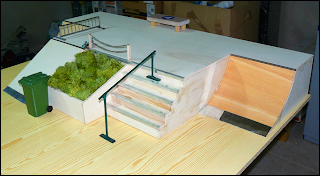 .
Up to now I think it looks like a success. More information and pictures @ FFI & PT.

The Line Hit The debate continues in all forums and on Youtube, but let us be honest, this is what we all have expected. . .

Blackriver starts like a rocket! In the webshop are tons of new products and a special highlight (for me) are the “Brr Trucks – First Aid Kits”, the Shen marble benches (Hippie YEAH!) and the Bonsei “Blackriver Edition” curb. Flatface Wheels are in stock as well. Go and check out: www.blackriver-ramps.com.

SUPPORT FINGERBOARDTV NOW BY DONATING A FEW BUCKS OVER HERE.